Over the past week, Wing participated in two major demonstrations that confirmed the immediate viability and effectiveness of network based remote identification (“remote ID”) for drones. These demonstrations took place in the United States and Switzerland and were based on a draft standard developed through ASTM International. The proposed ASTM Remote ID Standard represents the consensus among 35 industry organizations and regulators, and is currently in the final stages of a ballot process.  The proposed ASTM Remote ID standard covers both network and broadcast methods for remote identification.

Different USS were able to exchange data via the Linux Foundation’s open-source InterUSS Platform™. The InterUSS Platform implemented the Discovery and Synchronization Service (DSS) defined in the proposed ASTM standard. Participants showed the effectiveness of network remote ID in a variety of real-world scenarios: 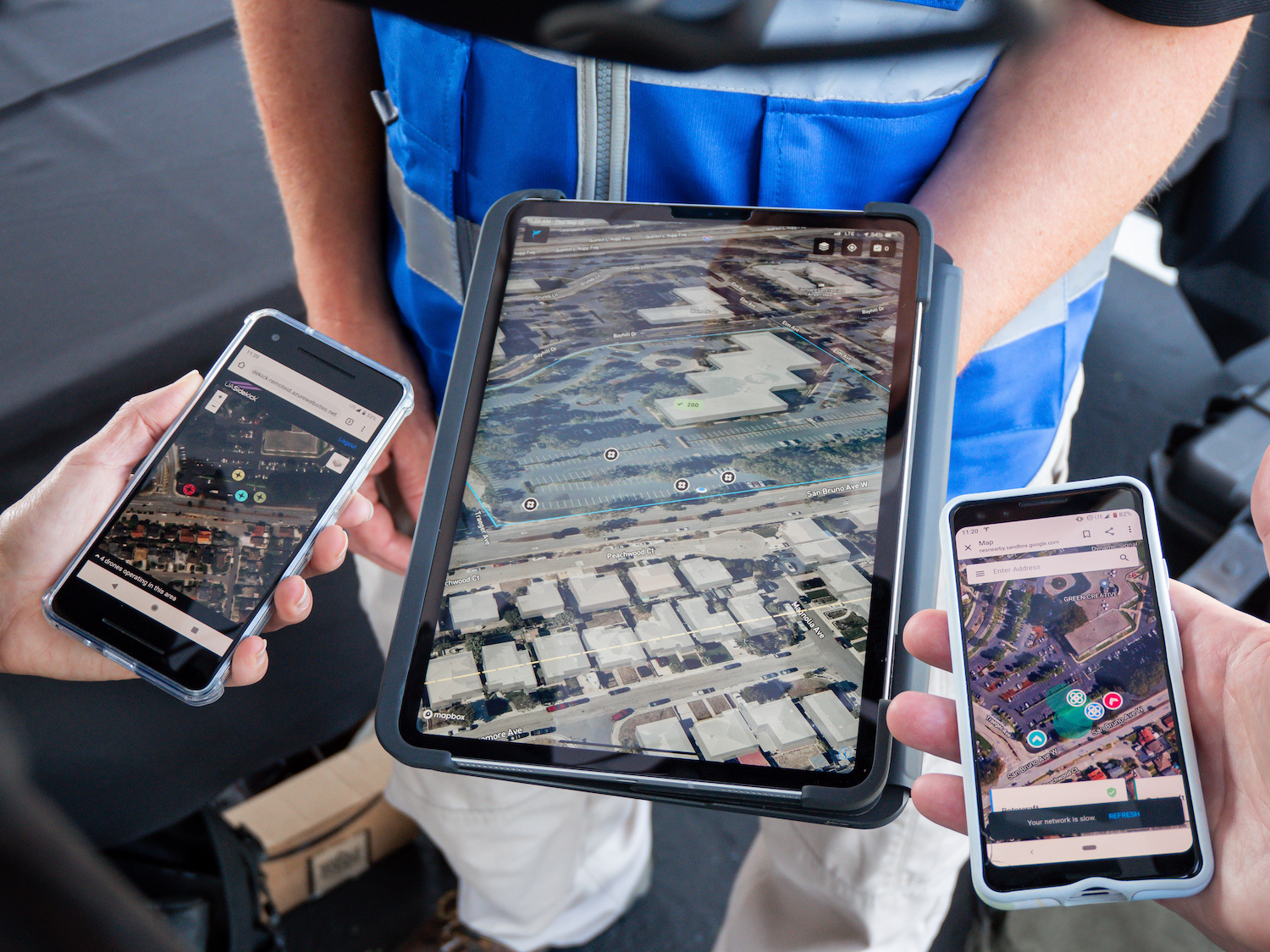 This image shows six different types of drones, all supported by different USS but all visible on different remote ID display apps. 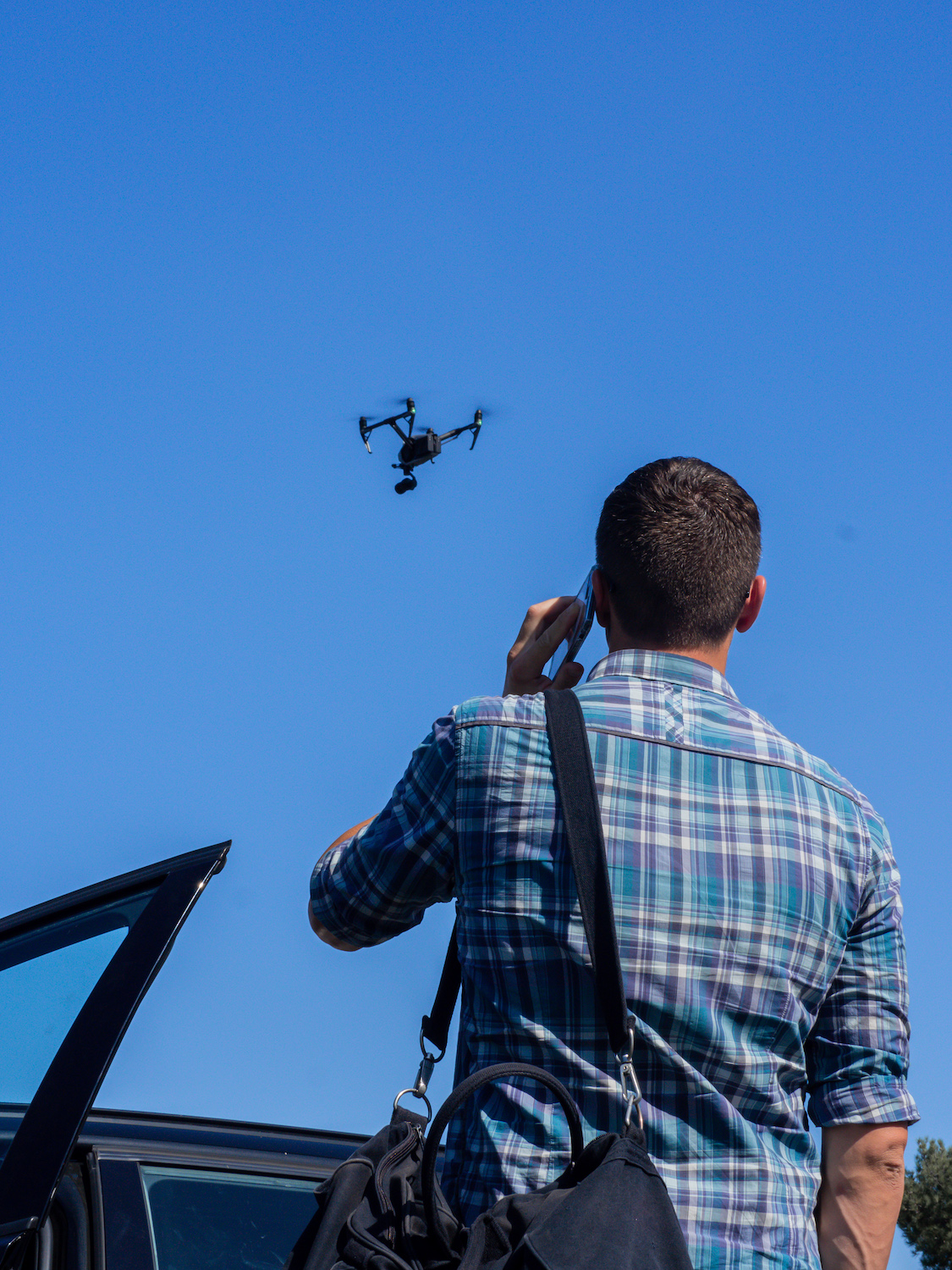 Person calling a dispatcher to have them identify the drone on a remote ID app.